WWRE was established in 1989 by Warren Wiltshire Jr., Steven (Rusty) Whitley, Robert Richardson and Joseph English. The four worked together at Coopers & Lybrand, which at that time was one of the world’s “Big 8” accounting firms. In 1982, Coopers & Lybrand acquired the largest accounting firm in Southwest Florida; Taylor, Edenfield, Gilliam & Wiltshire that originated from the oldest accounting firm in Fort Myers, Allen & Gilliam. Warren Wiltshire, Robert Richardson and Joseph English were partners in Taylor, Edenfield, Gilliam & Wiltshire at the time of acquisition and were joined at the firm by Rusty Whitley in 1975.

As of June 2017, Wiltshire, Whitley, Richardson & English acquired the tax and accounting practice of McGee-CPA, PL. D. Todd McGee, of McGee-CPA, was a principal and managing member of at Gilbert, Wallace & Stewart for 33 years until he established McGee-CPA in 2007. Overall, Todd has provided accounting services to individuals and businesses in Southwest Florida for more than 40 years. He has been a long-time friend of WWRE, having been a valued referral source for valuation and consulting work. The merger brings tremendous value by bringing together two firms that have shared approaches to building lasting relationships and combining our expertise and resources to further enhance the very personalized services we provide our clients. 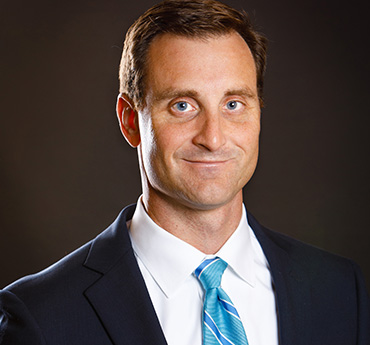 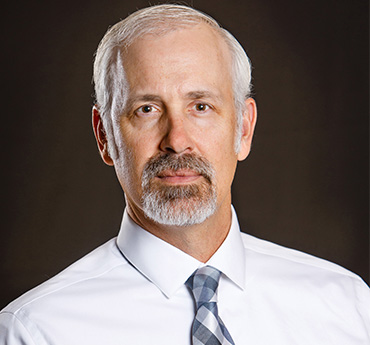 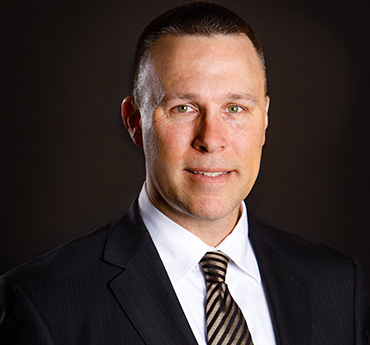 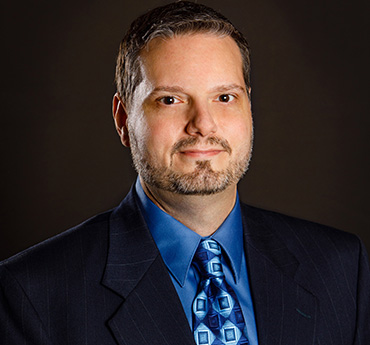 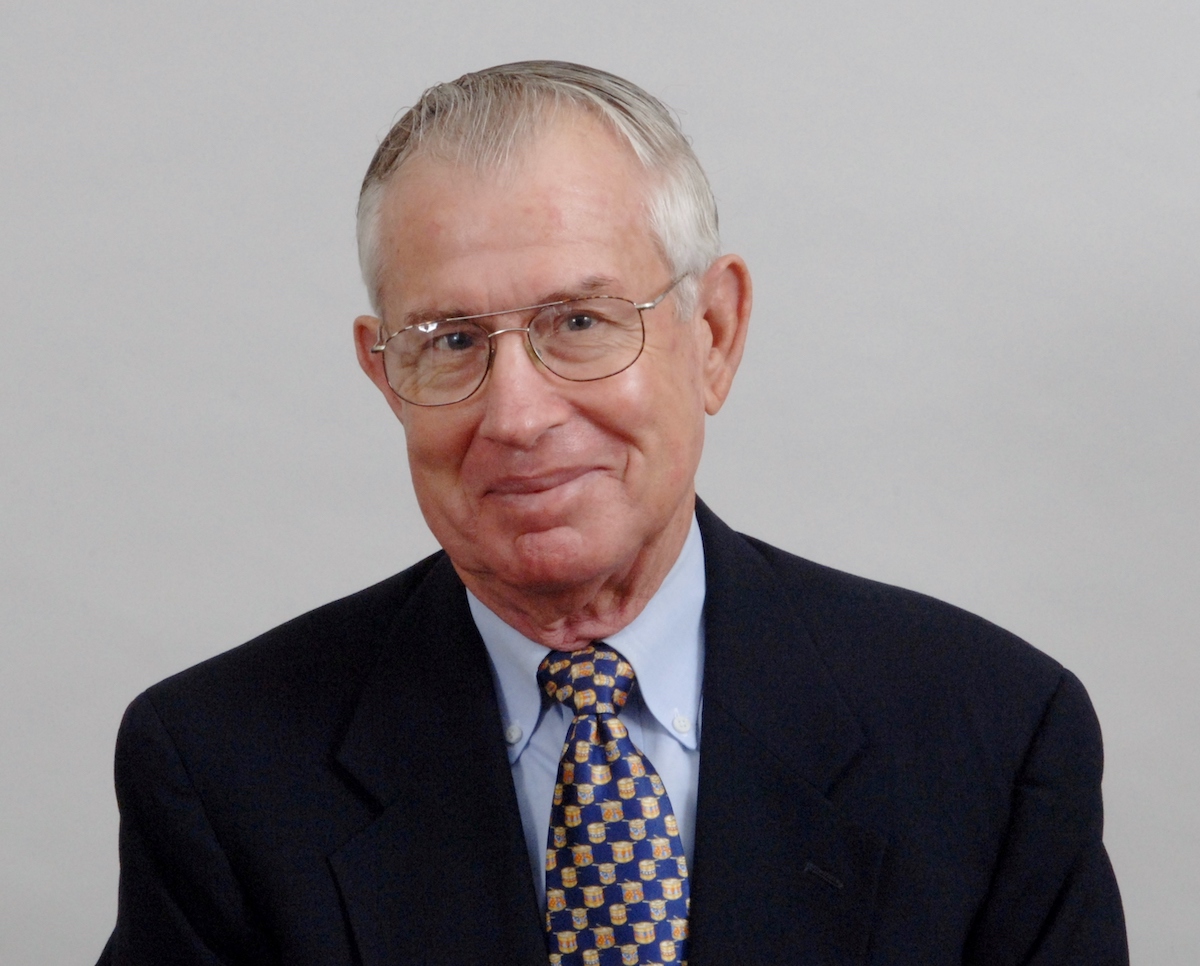 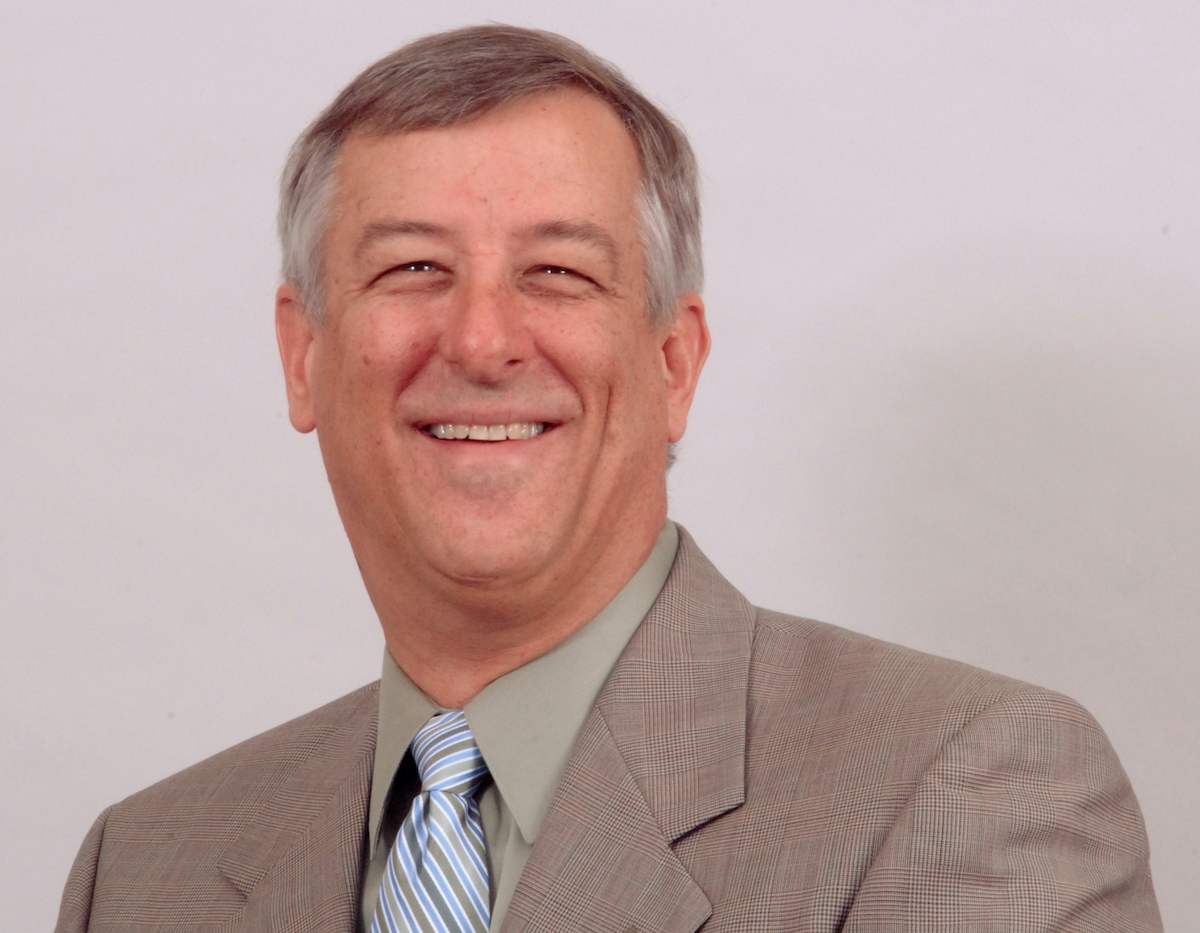 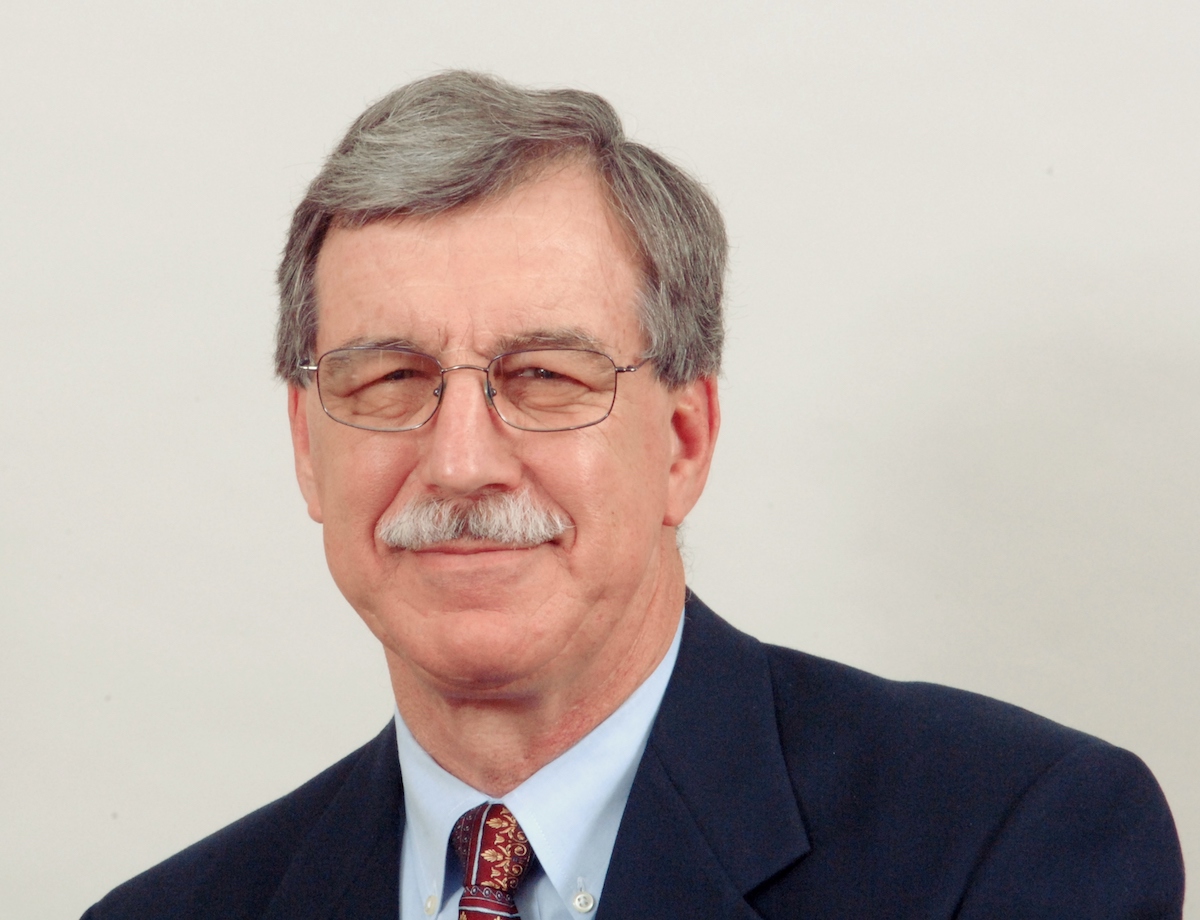